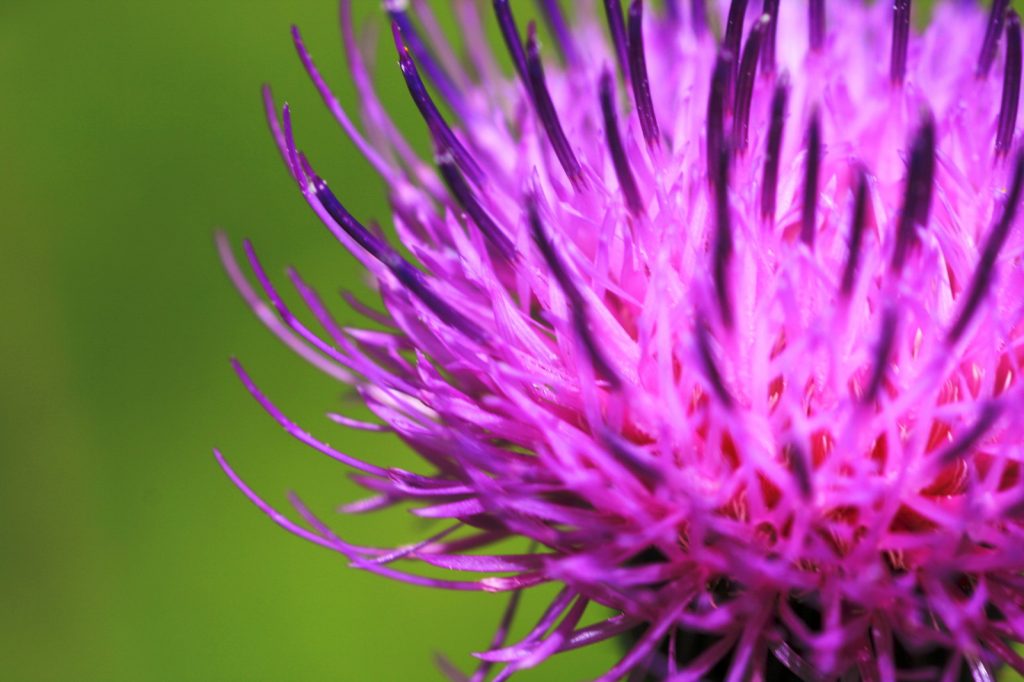 How Milk Thistle Protects Your Liver

A 2009 study suggests that Milk Thistle may help reduce the liver damage caused by some cancer drugs. In a study of 50 children undergoing chemotherapy for acute lymphoblastic leukemia (ALL), researchers found that milk thistle appeared to reduce drug-related liver inflammation.

Liver inflammation is common among children undergoing chemotherapy for ALL — with about two-thirds developing liver toxicity at some point during treatment. That meant that doctors have had to lower patients’ chemotherapy doses — which, in turn, can lower the chances of seeing a complete remission.

That is where milk thistle comes in. The plant’s flowers and seeds have been used for more than 2,000 years to treat disorders of the liver and gallbladder. In recent years, lab research has found that the active substance in milk thistle (an antioxidant called silybin) might help prevent body tissue damage by blocking toxins from breaching cell walls.

The herb should also be considered for preventing liver damage from other chemotherapy regimens for other cancers and is used to treat hepatitis, cirrhosis, and to aid in liver detoxification. If milk thistle can help protect the liver from toxic chemotherapy drugs, then it’s application for prevention of damage to the liver from many other drugs makes sense along with protecting it from damage from pesticides, herbicides and other environmental pollutants.

Our licensed naturopathic doctors are the experts on liver detoxification and herbs.  Book a consultation to discuss how we can help keep your liver healthy and functioning optimally.