Contents hide
1 What is Glutathione?
1.1 Why is glutathione important?
1.2 How do I get glutathione?
1.3 How else can I raise my blood level?
1.4 Too Much of a Good Thing?
1.5 Should you supplement with glutathione?
1.5.1 References: 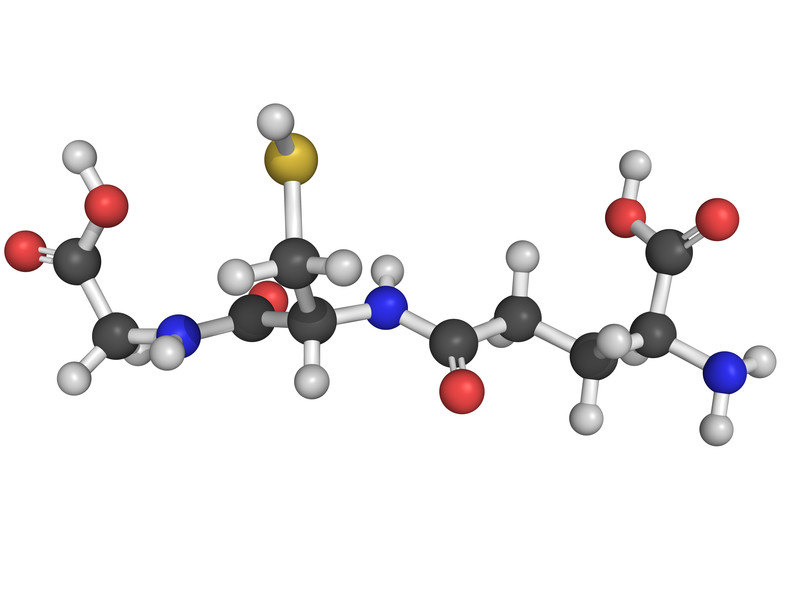 Glutathione is a substance produced naturally in your liver and is a powerful antioxidant.  It is the mother of all antioxidants as it helps recycle the others.  Antioxidants are helpful to you as they prevent oxidation and ageing.  It is made from three amino acids: glutamic acid, cysteine and glycine.  One of the primary functions of glutathione is cellular detoxification.

Why is glutathione important?

How do I get glutathione?

Foods contain it and there are supplements that supply it.  However, most of what is orally ingested gets broken down in your digestive tract.  So it doesn’t have an impact on increasing your blood levels.  For this reason, taking supplements is likely a waste of money.  This even applies to expensive forms like liposomal glutathione. Consuming the above amino acids help your liver to produce more if you need it. Food sources of glutathione include spinach, asparagus, avocado, squash, okra, cauliflower, broccoli, walnuts, garlic and tomatoes.

How else can I raise my blood level?

There are a number of supplements that have been shown to help raise levels in your blood.  These include:

Your body can also recycle your existing glutathione with the help of the following vitamins and minerals:

Too Much of a Good Thing?

There is some research that has found higher levels of glutathione in cancer cells.  It may be that the cells have increased their own level as a means of protecting themselves.  It may safeguard them from damage by cancer treatment drugs. Or it may be that cancer cells are trying to keep themselves from undergoing normal cell death, known as apoptosis.

Should you supplement with glutathione?

I would say no, for the reasons that I have already mentioned:

Use of some of the above supplements that help support healthy internal production of it or recycling of it seems like safer options.

For more advice about supplements, talk to one of our naturopathic doctors.