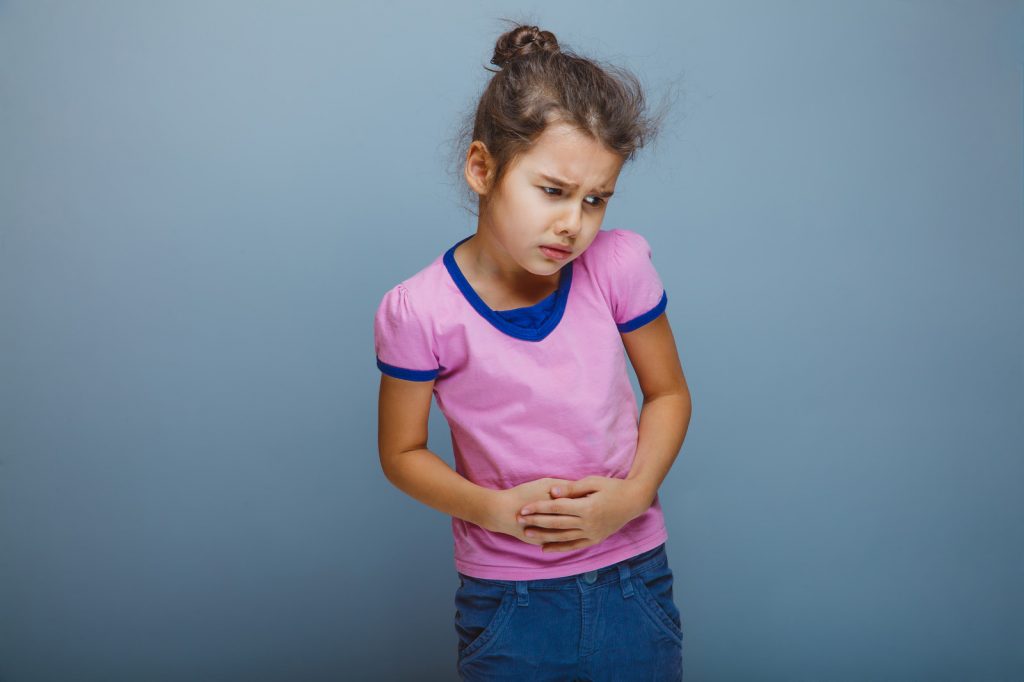 How to Treat Abdominal Pain in a Child

Guided imagery may offer a relatively simple way to soothe children’s [and perhaps adult’s] chronic abdominal pain, research suggests. The study tested CD-based guided imagery for treating what doctors refer to as functional abdominal pain — that is, abdominal pain that is related to poor function of the digestive tract and can’t be attributed to any disease or physical abnormality. Right now, treatment includes medications — such as drugs to relieve constipation, diarrhea or acid reflux if they are present, or, in some cases, low-dose antidepressants.

Guided imagery is a behavioral technique sometimes referred to as self-hypnosis. The therapy helps people create relaxing images in their minds to deal with symptoms like stress, anxiety and pain. In one study, 34 children aged 6 to 15 were randomly assigned to either stay with standard care for their functional abdominal pain, or to add home-based guided imagery sessions.

In the latter group, parents and children watched a DVD on guided imagery, and the children were instructed to listen to their CDs at least five days per week over eight weeks. The sessions guided the children in forming simple, relaxing images. One session, for example, had the children imagine themselves floating on a cloud while a “special object” melted onto one of their hands, making it shiny and warm. They were then told to place that hand on their stomachs and visualize the light and warmth spreading inside their bellies, providing a protective shield.

After eight weeks, the study found, nearly three-quarters of the children in the guided-imagery group said their pain had decreased by at least half. That compared with 29 percent of children on standard care alone.

When children in the latter group were then offered guided imagery, about 62 percent saw their pain decrease by at least half. It’s not clear why guided imagery helps some children. One theory is that functional abdominal pain stems, at least in some cases, from hypersensitivity in the rich nerve supply of the gut; guided imagery may help reduce that sensitivity.

Did you miss our live webinar: The Shoulder Pain Solution? If so, click here to catch the replay: Watch now Register for our next live webinar on Monday, January 13th at 7 p.m. by clicking here: Register